In the turn of July/ August 1948, Czechoslovakia gets in the context of the air bridge under media and diplomatic pressure that can’t be ignored. Czechoslovak Ministry of Foreign Affairs has decided to resolve the situation „shrewdly“: during 10 Aug 1948, it enforced the Czechoslovak Ministry of National Defense to cease immediately and finally stop the flights from the military airfield near Žatec, and withdrawal of most of staff in Israeli service. The United States Embassy in Prague was said only on 20 Aug 1948 that wanted U.S. citizens had already left Czechoslovakia.

.
For the newly established State of Israel, from the very first moment of its proclamation being in regular war with enemy, already well-established neighboring states in conditions of the embargo on import of military material to the region, Operation Balak meant one of the most crucial logistic operations to maintain actually elementary existential viability of Israel in conditions of a struggle and fight „showdown“ and for its survival. It constituted a certain „umbilical cord“ with thousand kilometers distant supply background, which Israel had covertly had in case of Czechoslovakia. For two months, military airfield near Žatec became also a home base for nascent military air transport service (incl. its field facilities for repair and maintenance of its own aircraft) of the “Air Corps of Israel” as its fully fledged branch. 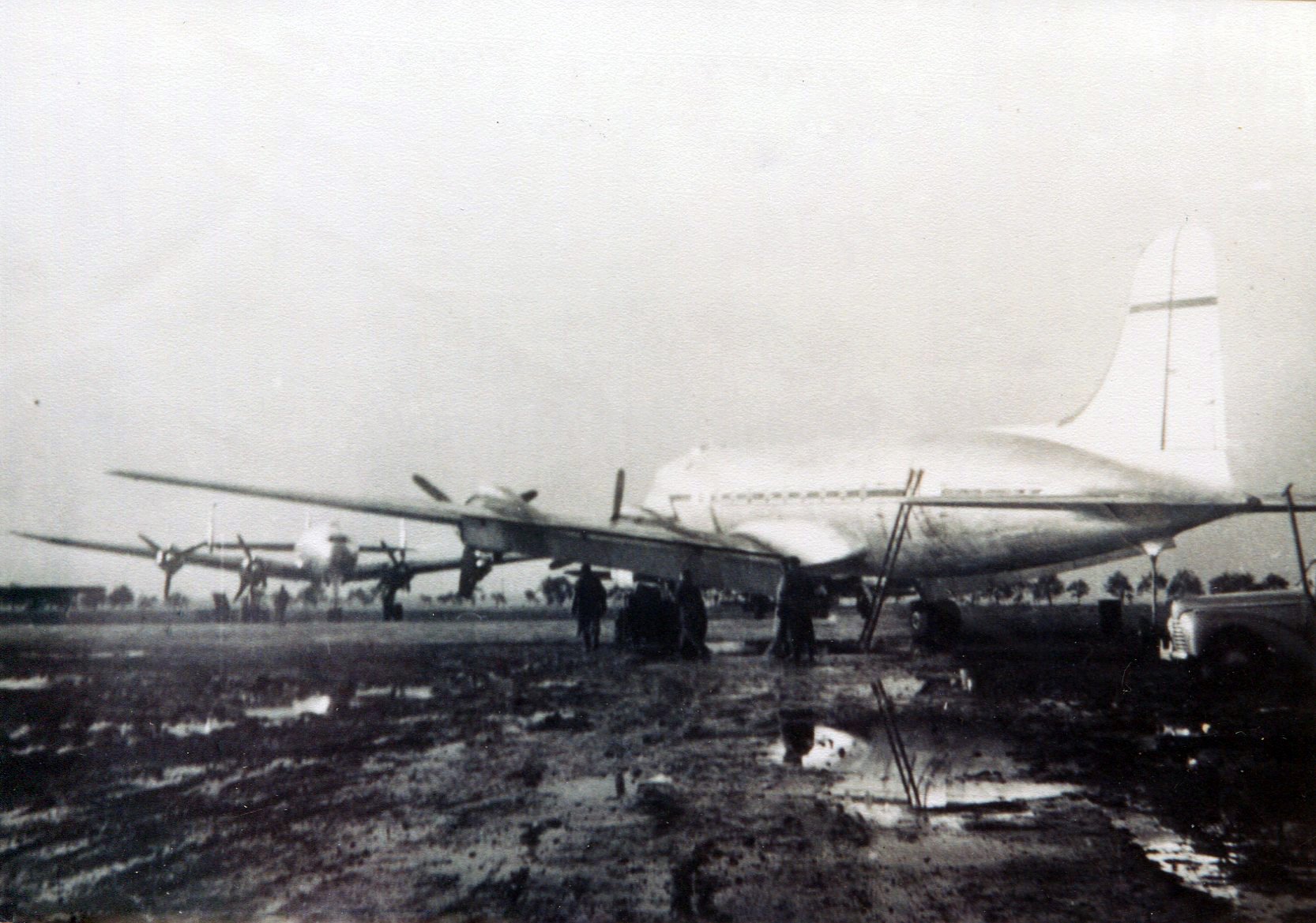 Operation Balak constituted a core of the air bridge Žatec (CS) - Ekron (IL): military material (infantry weapons and ammunition for them, dismantled Avia S-199 fighter aircraft, along with equipment, armament and ammunition, aerial bombs) was clandestinely airlifted aboard Curtiss C-46A „Commando“, Dou¬glas C-54 „Skymaster“ a Lockheed L-049 „Constellation“ Transport Aircraft in Israeli services from Czechoslovakia to newly established Israel. The aircraft crews were made up of mostly foreign (Jewish usually) volunteers mainly from the United States, Canada and South Africa, several Swedish crews then were contractually hired for the operation.

At the military airfield near Žatec, a leased C-54B „Skymaster“ Airplane (U.S. registration code NC 58021) in livery of the U.S. charter Atlantic Northern Airlines Ltd. company is arriving from Le Bourget Airport of Paris on 19 May 1948, as the first aircraft of Operation Balak. Next day, it took off for the non-stop flight to Israel‘s Akir (Ekron) Air Base carrying the first S-199 Aircraft and its armament, ammunition and other war material. In Akir AB, they could primarily rejoice not only in the first fighter aircraft delivered to the Israeli Air Force, but also in the first of two Israeli pilots being quickly converted in flying the fighters in Czechoslovakia. That day, two C-46A „Commando“ Freighters in livery of quasi Panamanian LAPSA Company are also landing to carry next S-199 Fighter with its armament and other material. 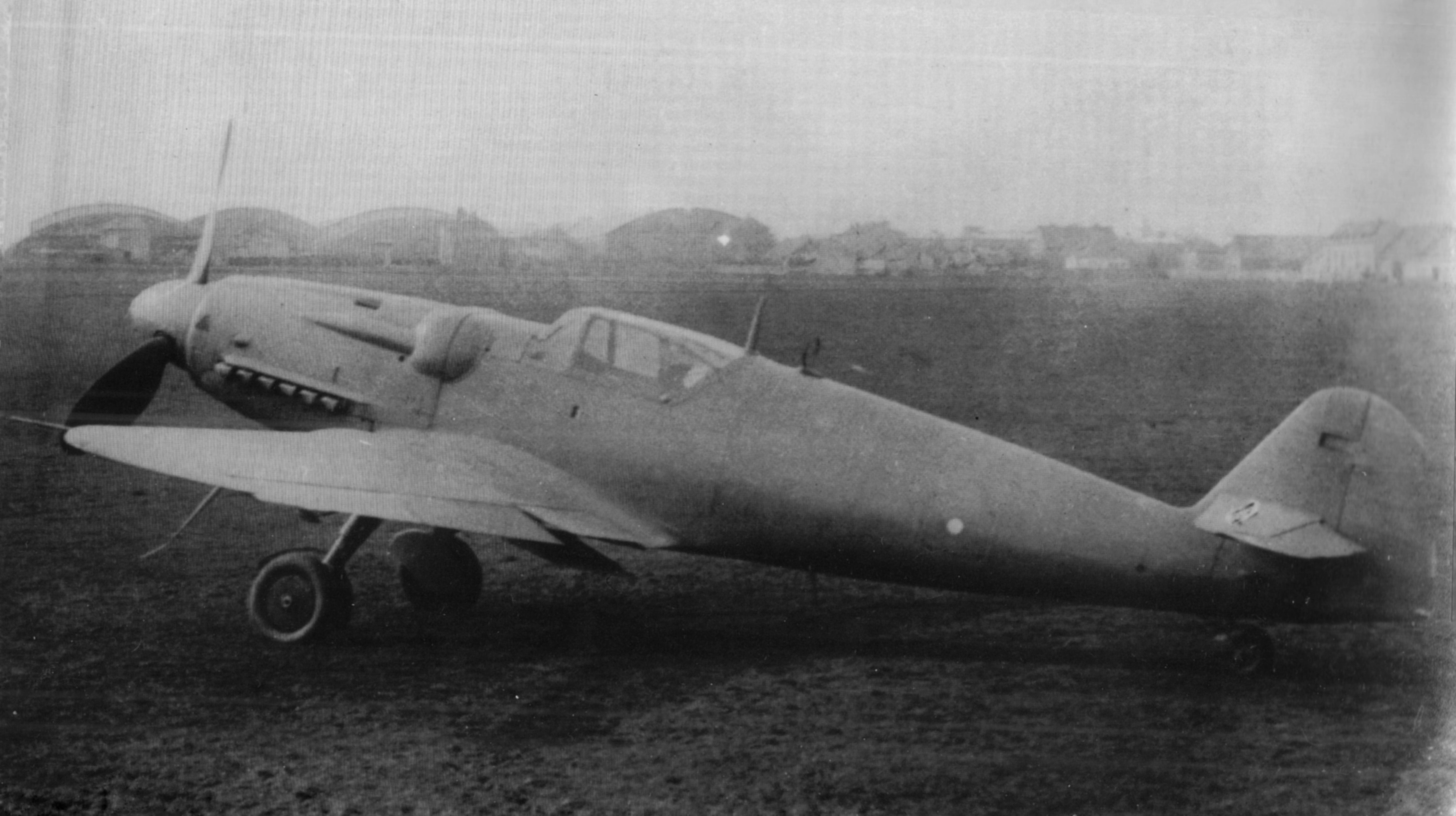 In the crews flying in Operation Balak, about 150 pilots, wireless operators, navigators and flight engineers took turns while at the airfield, a 20- to 50-member staff of foreign aircraft mechanics in Israeli service then worked. All of them lived in local Stalingrad, Zlatý anděl (Golden Angel) and/or Zlatý lev (Golden Lion) Hotels. Here, they have facilities for flight planning and preflight briefing as well as rest and relaxation. 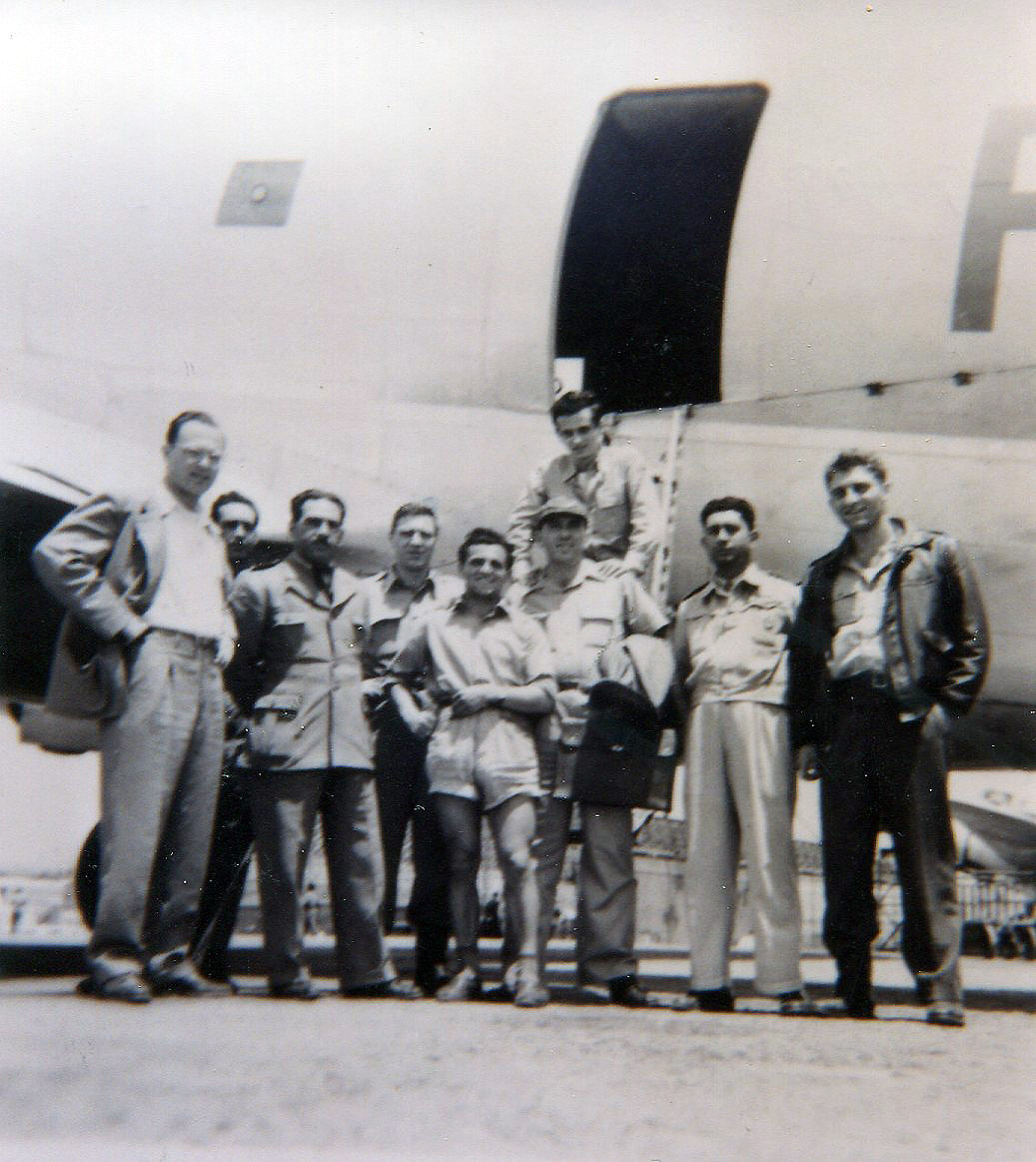 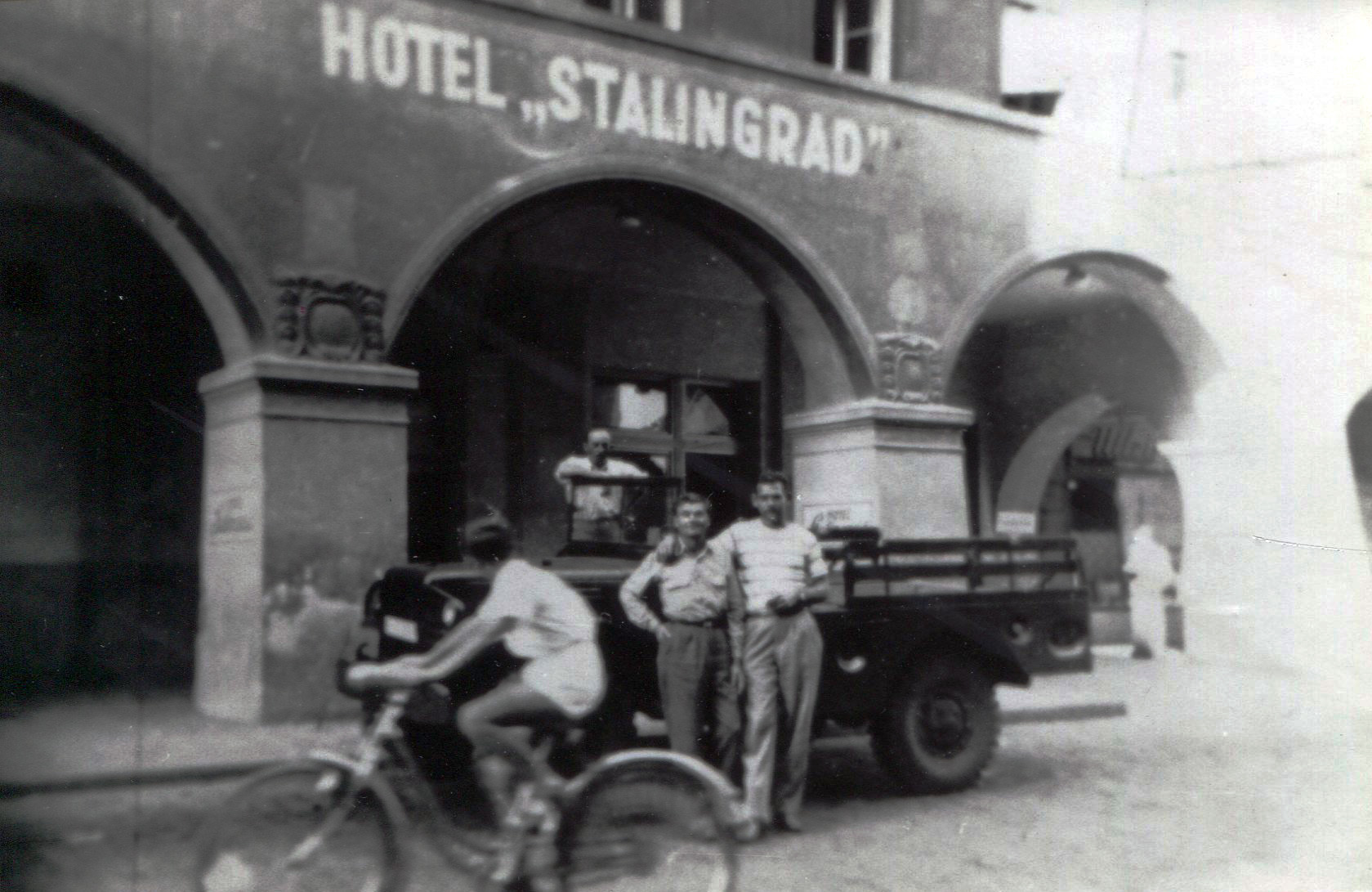