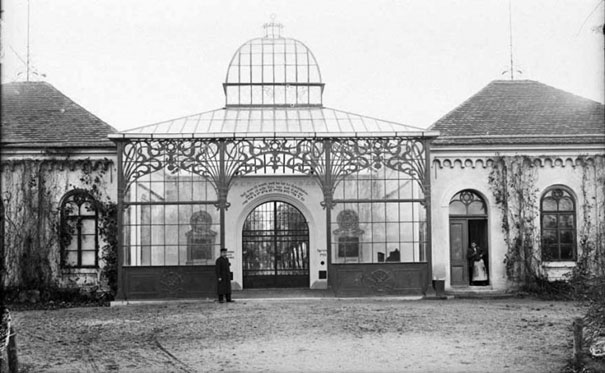 Location of the medieval Jewish cemetery has not been found, the expected location of the cemetery is on the northern suburbs, near the river Eger, although it was not so far confirmed by the archaeological research. Modern funerals in the 19th century, especially in cemeteries, we assume were made in neighboring Jewish communities. In 1869 the Jewish community built their own cemetery at Trnovanská Street (now Prague Street), on which was first Mrs. Regina Glaser buried. In 1880 was established an apartment for gravedigger and in 1902 was built a morgue by the family of Sofia and Leopold Bechert.

From 1896 to 1949 there were 705 Jews buried and the last funeral before World War 2 was held February 8, 1939 (registry of Jewish Village in Prague) In 1939 the cemetery was „liquidated“: gravestones defeated, the valuables one were sold and shipped outside of Žatec and on the area of the cemetery was established parking for SS barracks.

Several tombstones have undergone working to pillars, which in 1983 still stood at the main entrance to the barracks. (Source: Jan Řánek). The cemetery was completely devastated. After the liberation was it by the Jewish community, wherever possible, repaired. Until 1949 it held funerals for 8 people and then the minutes in Saaz Jewish matrix ends. During the Communist era Jewish cemetery but completely dilapidated. 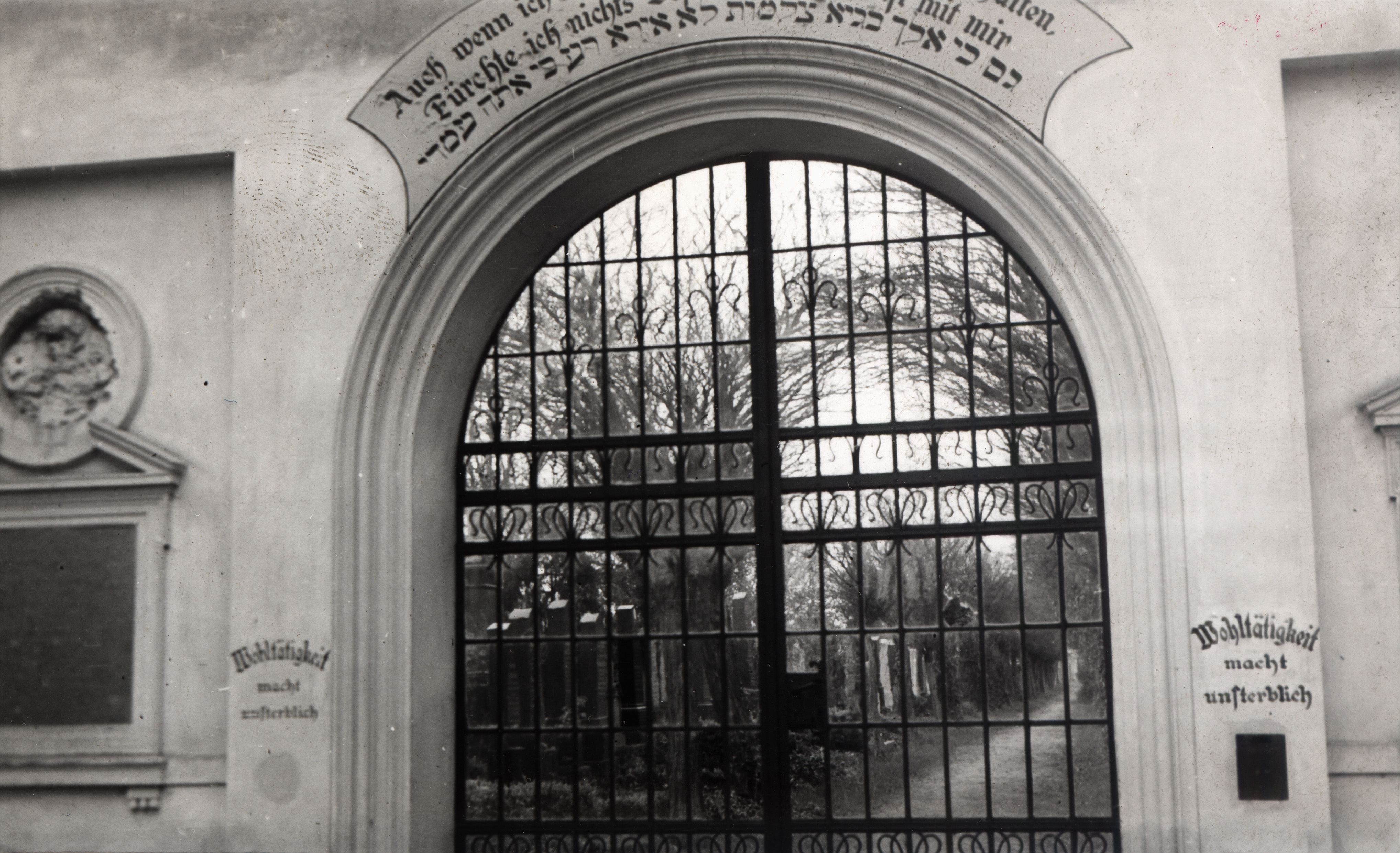 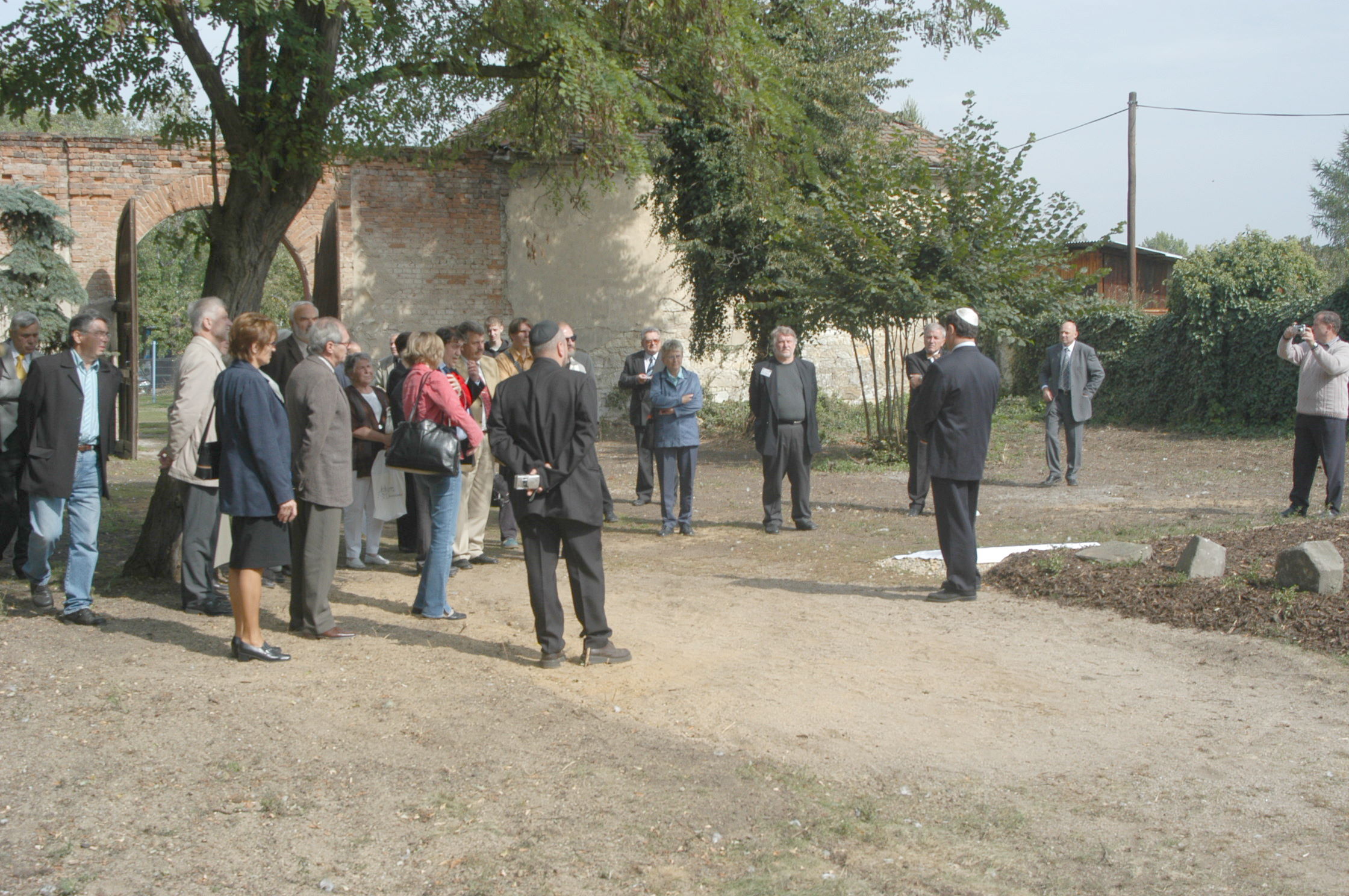 The house was rented to cottager who kept poultry in the cemetery.t was only in the 90s, when the cemetery was overtaken by Teplice Jewish community, to which now falls also the area of Saaz, the situation changed. In 2004 the cemetery was inaugurated on the occasion of the Millennium celebrations. The Endowment Association Saaz - Zatec in Germany with his project „Jews in Žatec“ in collaboration with Žatec natives and Jewish community of Teplice wants to restore the culture in these monuments and recall history. „Jewish monuments in Saaz should live again.“ 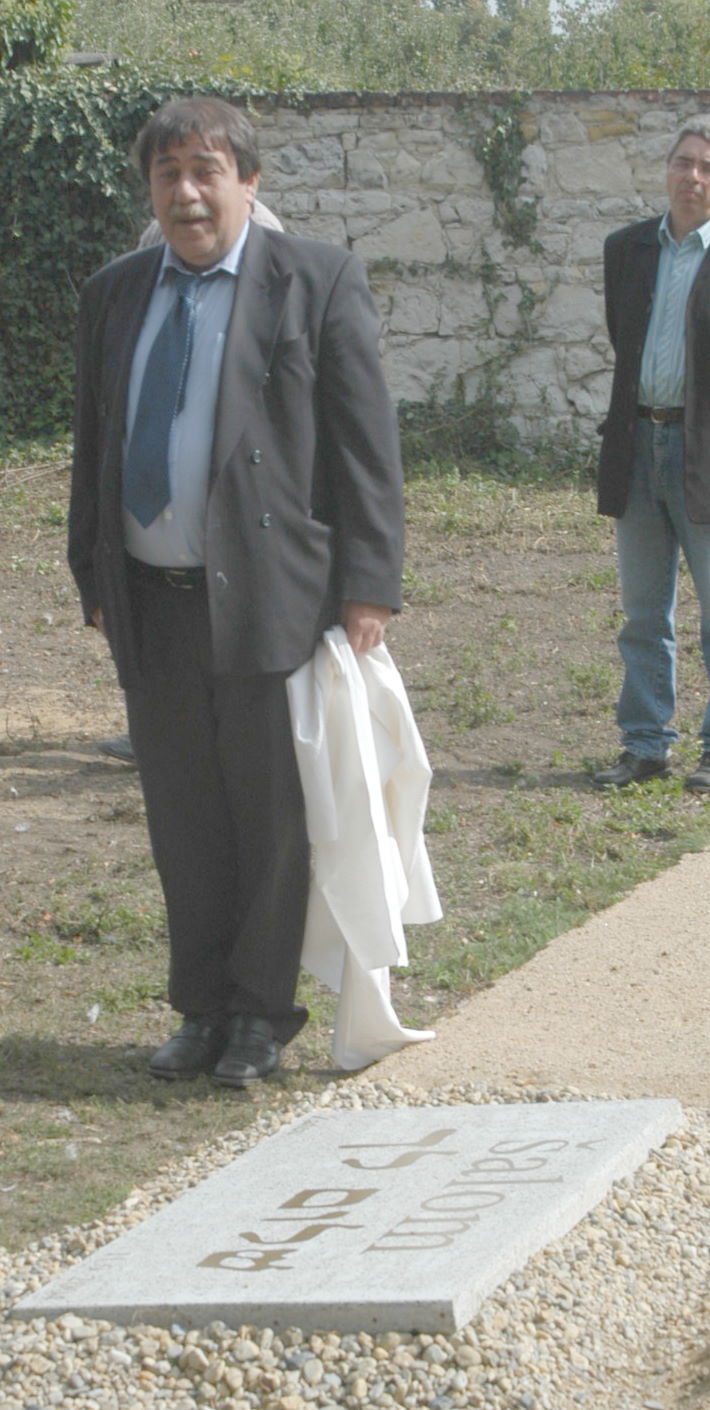 Unveiling of a memorial plaque at the Jewish cemetery at September 10th, 2004 (Private archive) 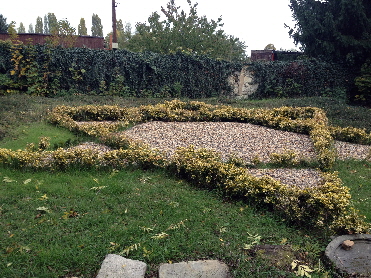 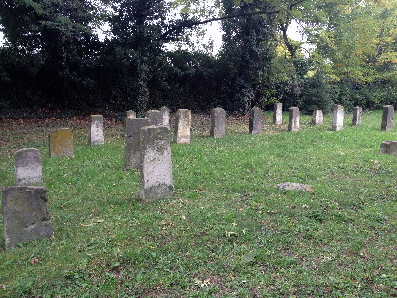